The results are in. After distributing our survey to over 25,000 professionals, collecting and tabulating the results and performing our analysis, we’re ready to share the results of our 3rd annual Plastics Manufacturing Industry Survey.

Our survey took place during Q4 of 2016 and asked our respondents for their experiences and expectations with plastics manufacturing.

Don’t have time to read the whole thing? Here’s the tastiest bits:

Who We Surveyed & Why

Our goal is to get our survey to the people who are actually using plastics manufacturing in North America. That means people like engineers and designers working on projects in automotive, transportation, medical devices and other industries.

This year, we had the chance to reach more industrial designers than ever before. Mostly, their responses were in line with plastics manufacturing users in other fields, with one major exception that we’ll look at later on. 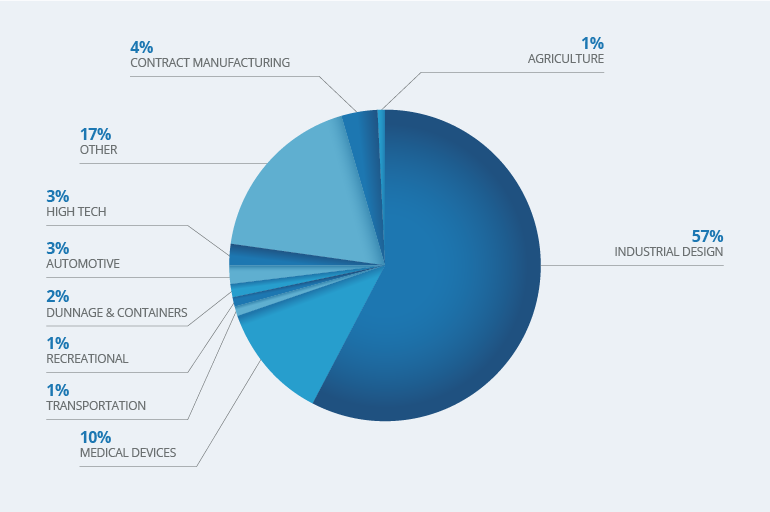 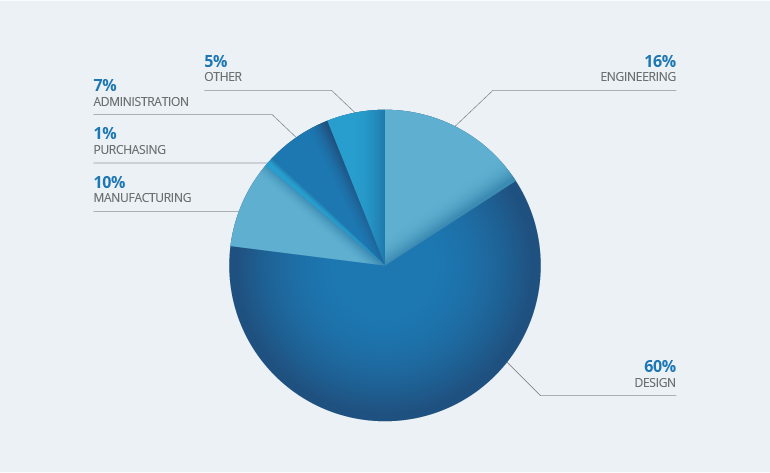 Survey Respondents Who Are Designers

Compared to the last 12 months, how many custom plastics manufacturing projects do you expect to undertake over the next 12 months? 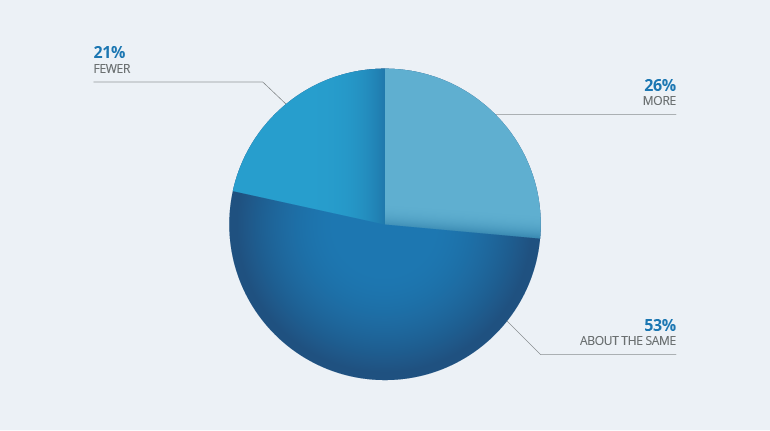 Thermoforming Sees a Lot of Growth

Now that we’ve been asking the same questions for three years, we’re able to see some trends in the processes our survey takers are using. One clear trend is that sheet metal is trending down. Two years ago, 57% of our survey takers were using sheet metal. This year, that number is down for the second year in a row, to just 38%.

Vacuum forming saw one of the biggest jumps this year—from 31% in our 2014 survey to 55% in our 2016 survey. Large part vacuum forming, while still a fairly small percentage of overall process use, doubled in popularity over the past year. Other processes are more of a mixed bag.

Which of the following manufacturing processes does your company currently use? 2014–2016 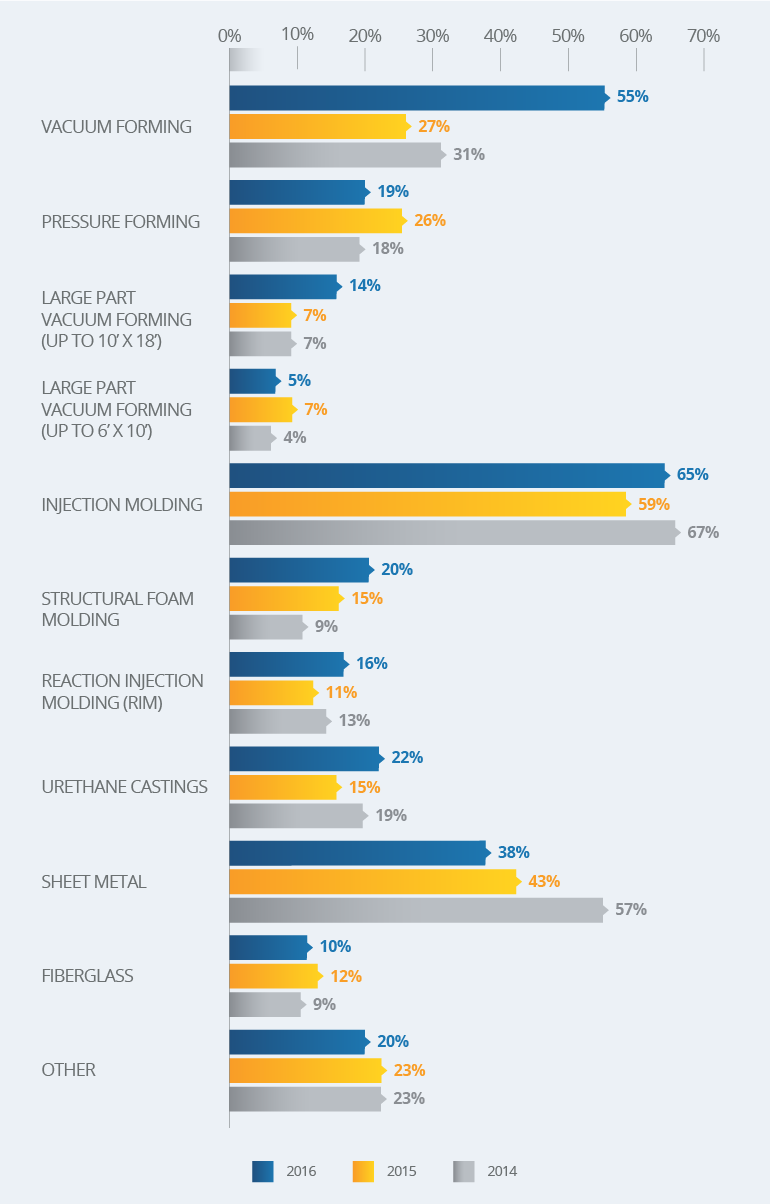 We assume not, but on average, our survey did show us that designers are 14% less likely than other survey respondents to use US-based plastics manufacturing.

We’re not sure why this is, but our guess is that designers might be a bit more separated from the actual manufacturing process than our other survey takers are. Perhaps the closer you get to the process, the more obvious the benefits of domestic manufacturing become.

What Percentage of Your Projects Used US-Based Plastics Manufacturing? – By Field 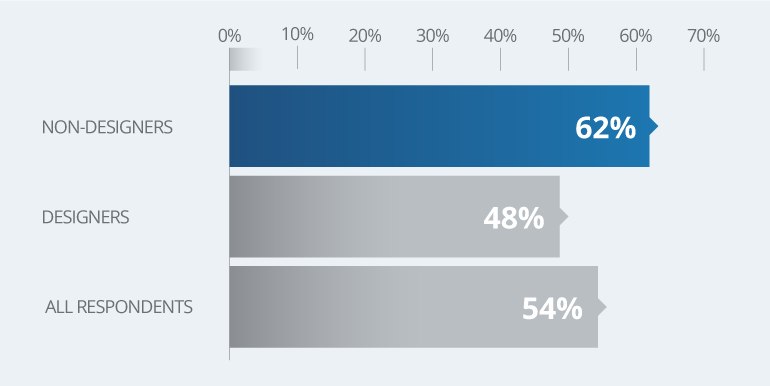 What Percentage of Your Projects Used US-Based Plastics Manufacturing? – By Year 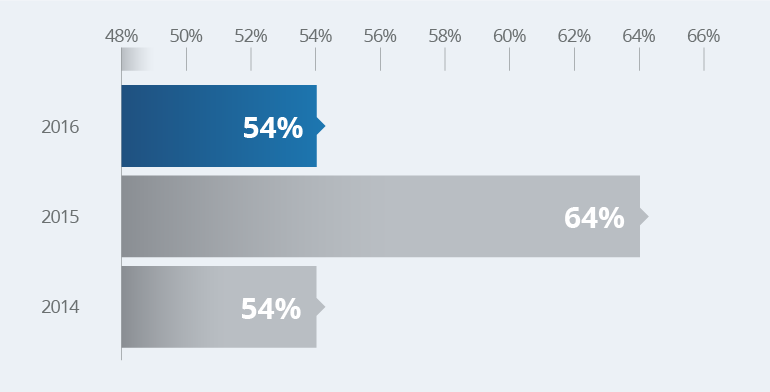 Recyclability Is a Bigger Deal Than Ever

Every year, we ask how important recyclability is to our survey takers. This year, they indicated that it was more important than ever before.

Respondents Who See 100% Recyclability as Important 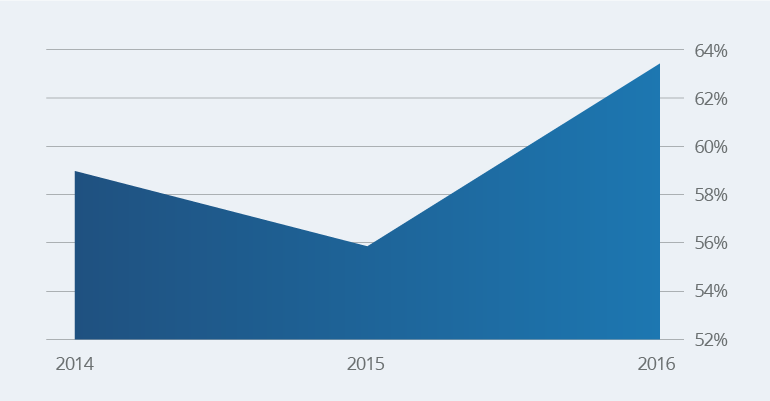 Quality Is Still the Most Important Thing

Every year, we’ve asked our survey takers to rank the factors that are important to them when they’re looking for a plastics manufacturer. Every year, they’ve told us that nothing is more important than quality.

In choosing a plastics manufacturer, how important are each of the following qualities? 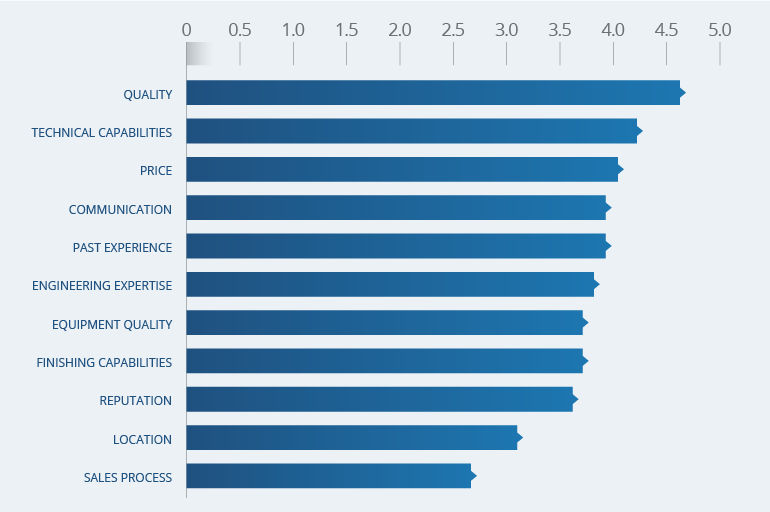 Make Sure We Hear Your Voice

Want to contribute your perspective to next year’s survey (and get a chance to win a sweet prize)? If you’re someone who uses plastics manufacturing in a professional capacity, we want to hear from you.

Just fill out this form, and we’ll make sure you are notified when our 2017 survey is open for responses.