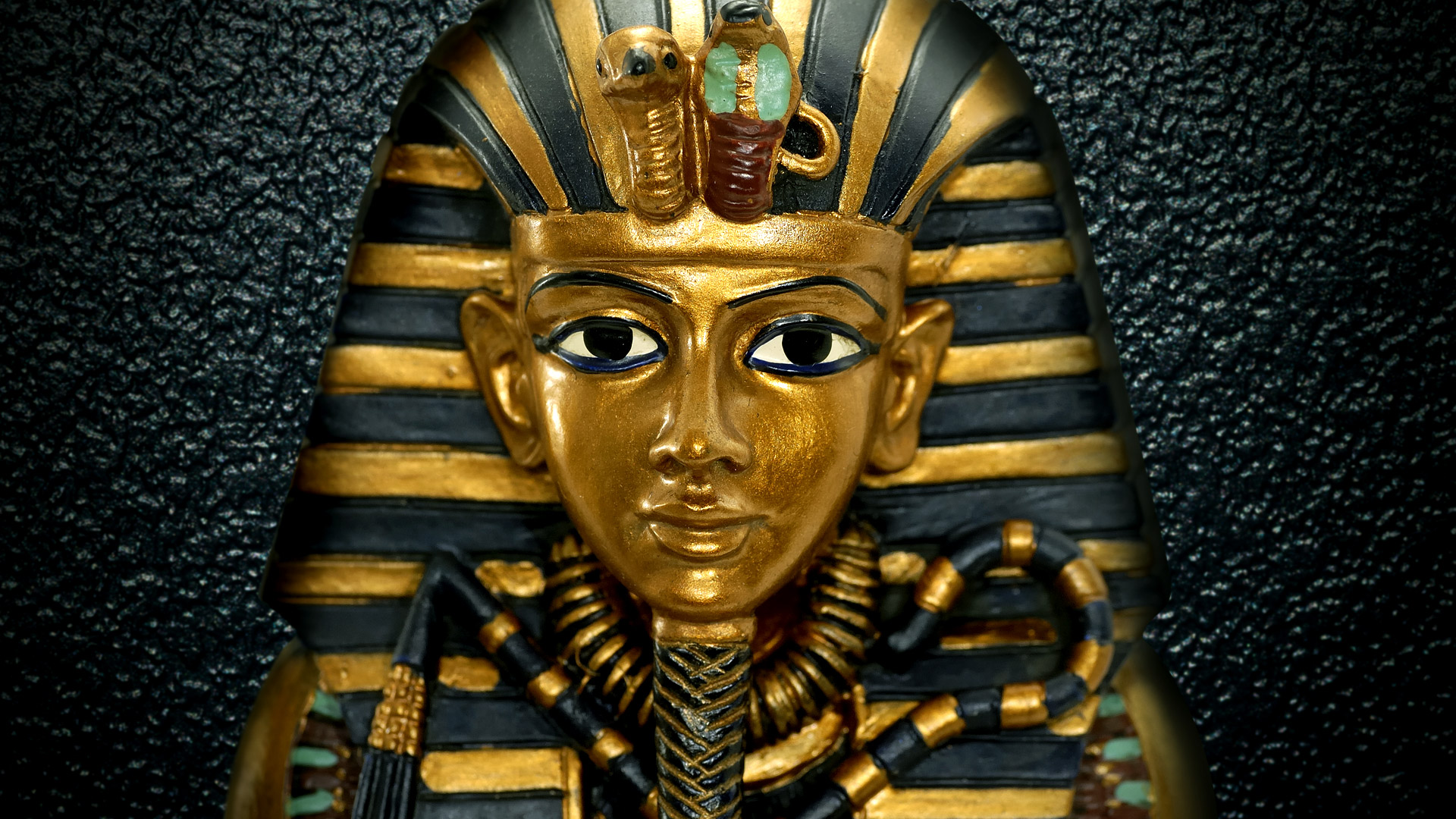 Medical Design & Outsourcing is running an article by our CEO Brian Ray that brings together ancient Egyptian spoons, thermoforming and 3D printing.

Turns out that ancient Egyptians were some of the first thermoformers. Today, the modern version of a 5,000-year-old technique is helping to power everything from electric vehicles to cutting-edge medical devices. All at a cost that makes it easy to make the jump from prototyping to production.